The United States Air Force at Joint Base Elmendorf-Richardson in Anchorage, Alaska was facing a quandary. Their largest air show, the Arctic Thunder Open House was canceled due to the COVID-19 pandemic. This event takes 2 years of combined planning hours between multiple service branches, requiring extended permissions from military base leaders around the country. It's the greatest display of US Air Forces assets and a strong recruiting tool, attracting 200,000+ guests every year for the past 15+ years. They needed to pivot quickly or the 2020 show was done for. During an expedited contracting process, DCV proposed a solution beyond live streaming. DCV would create an entire campaign of videos, traditional and 360° Virtual Reality that showcased each role around the base, while also capturing the air show cinematically. This would give viewers a never before seen look at what happens behind the scenes at the JBER installation. They believed DCV was the right team to do this in the most effective and creative way to attract viewers and the Anchorage community to this new "Virtual" Air Show. The campaign became known as "JBER Salutes". The base leadership loved the final products. They felt it achieved the mission and introduced US Air Force JBER in a new and exciting way. The videos gained more than 2 million views in the first 90 days of launching, with countless re-shares extending past our analytic tracking ability. Multiple media outlets and celebrities praised the productions for their quality and exciting look into a rarely seen area of the military. The campaign was a success. 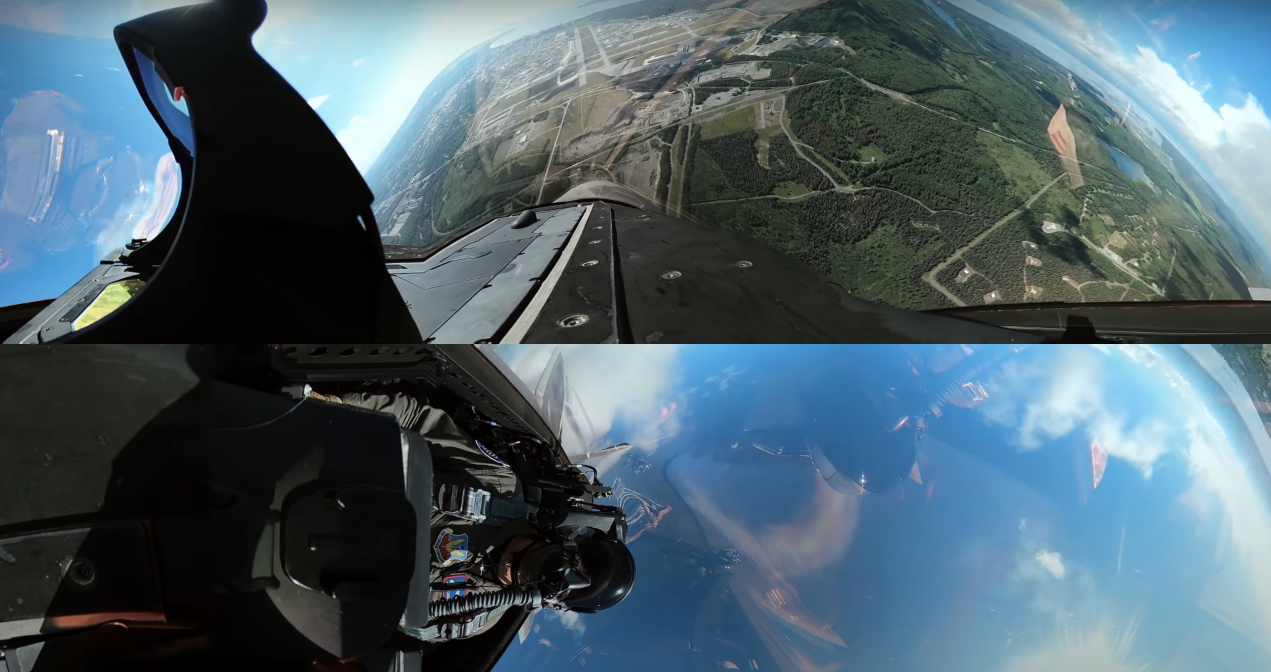 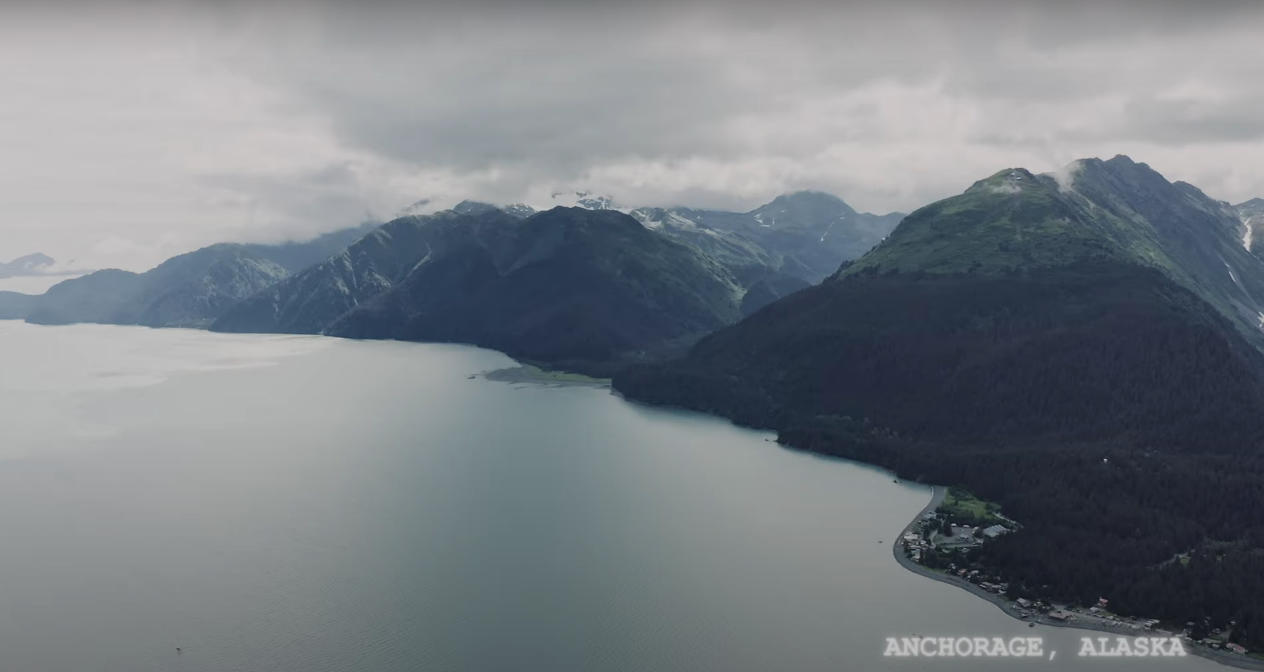 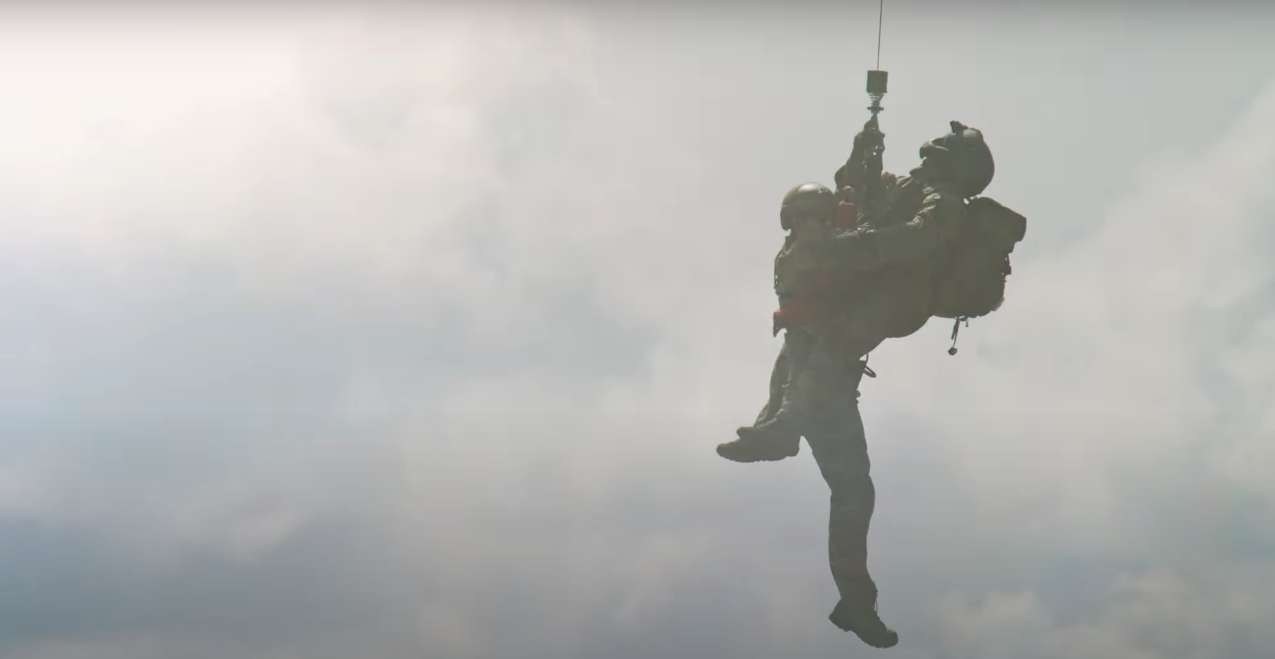 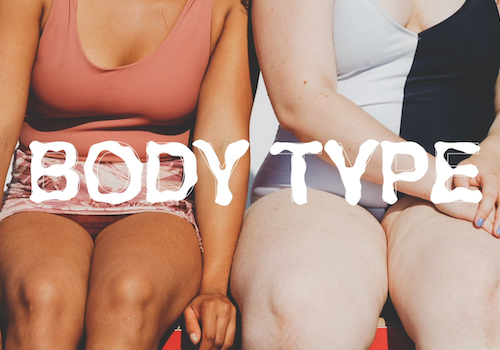 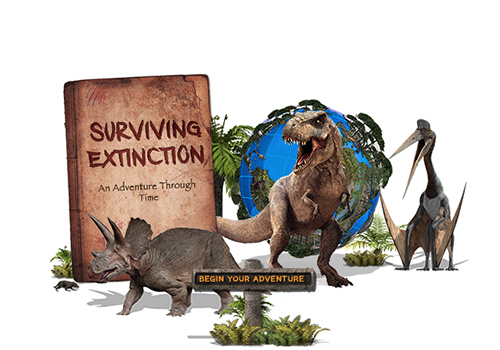 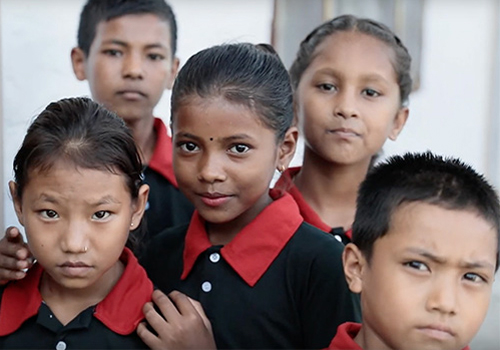 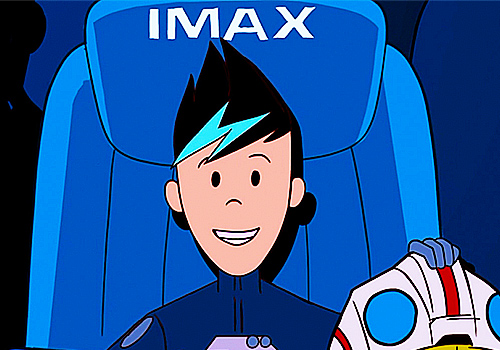