Kong Studio has delivered its third collaboration with IMAX, creating a digital animation spot to support the IMAX release of Stars Wars: The Rise of Skywalker. Bill Elliott, Kong Co-Founder says – “A key factor in our collaborations with IMAX is our great relationship. We were asked to pitch an idea, as opposed to our take on an existing concept. This opened doors for us both creatively and narratively. We love opportunities to be involved from script to screen.” The purpose of the spot was to make the most of the fear of missing out (#FOMO) that people get when long awaited tickets are released. The piece also needed to be suitably epic to match the Stars Wars: The Rise of Skywalker film itself. Being the final chapter of a blockbuster saga that spans generations – this is seen as a cultural phenomenon of 2019 and the culmination of Star Wars films 42 years in the making. 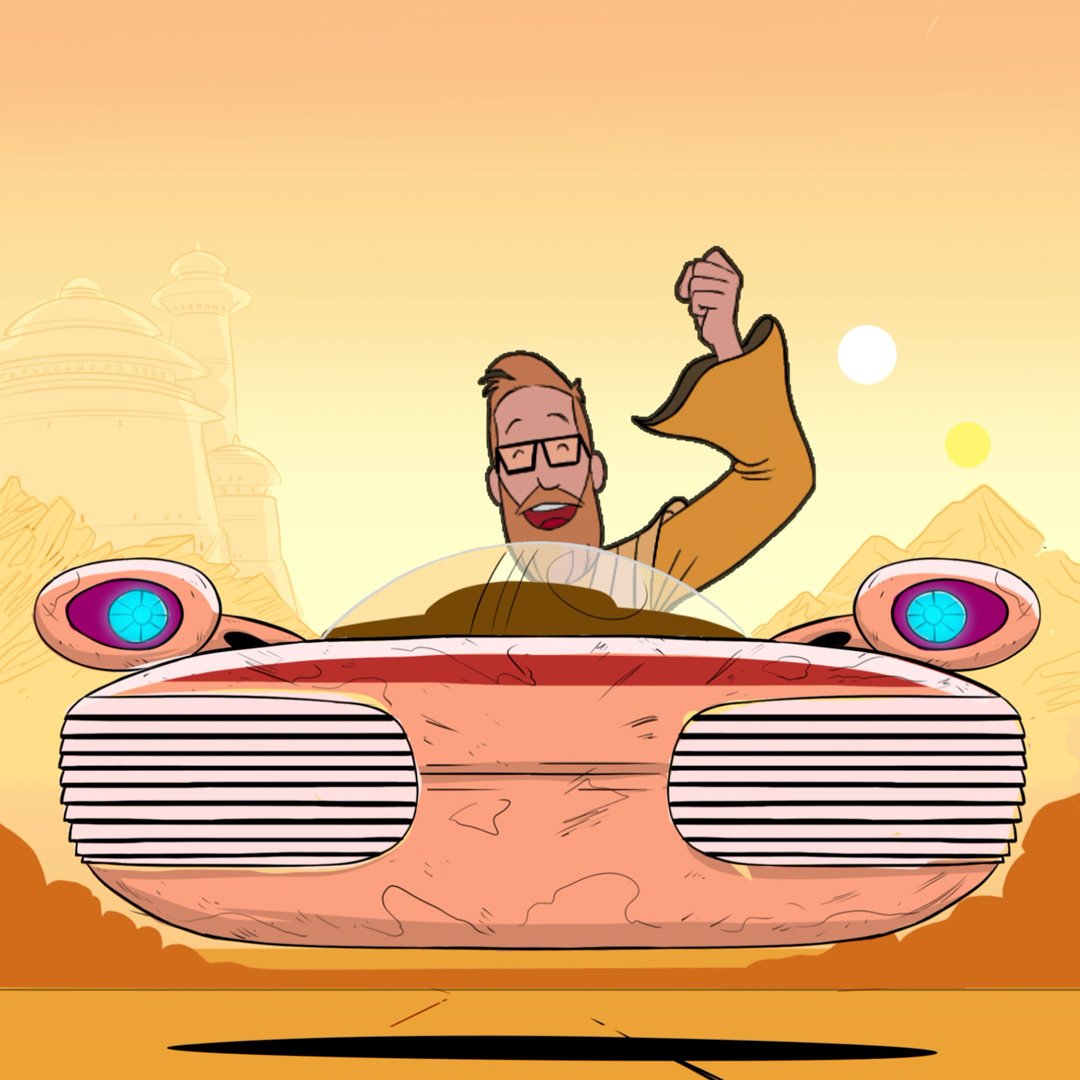 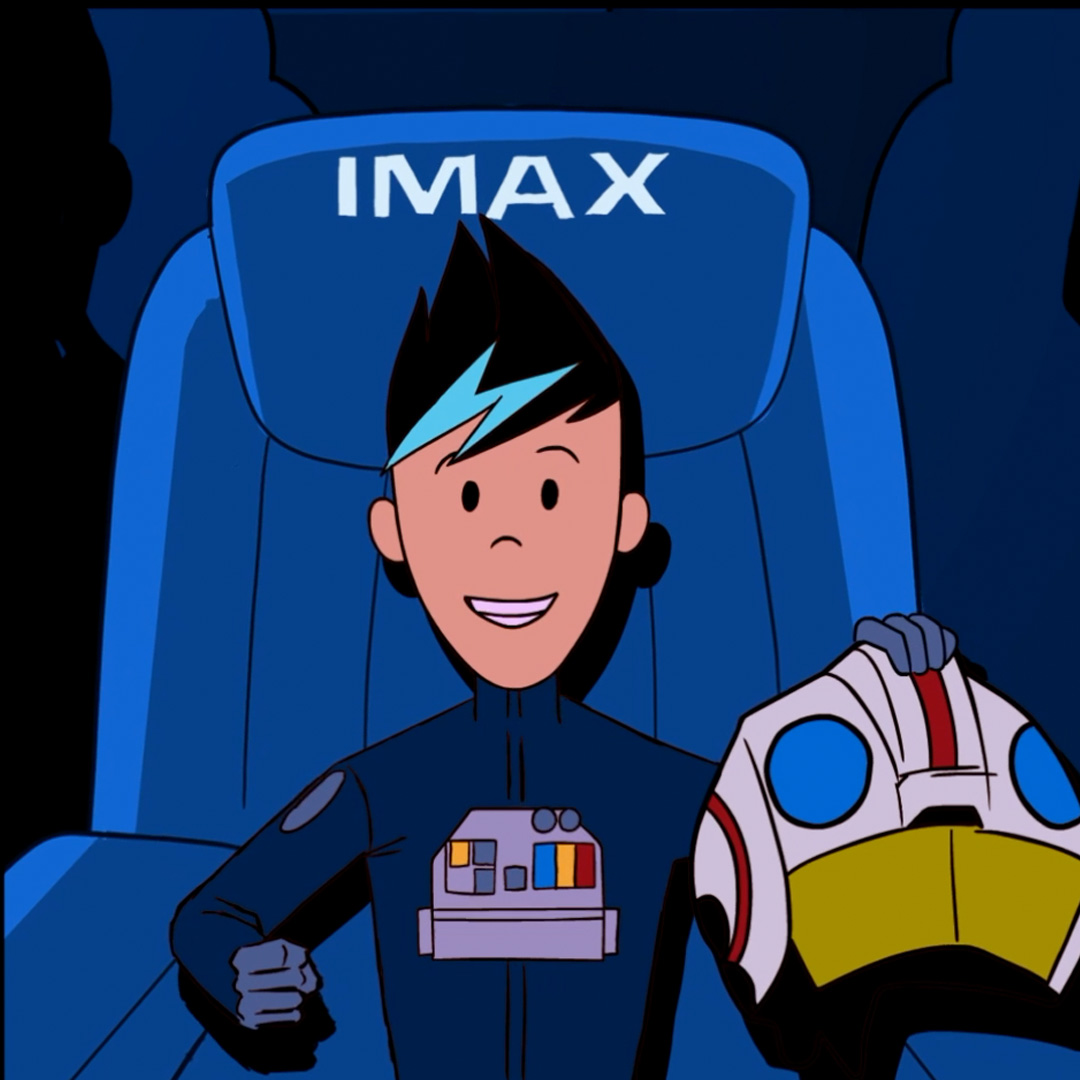 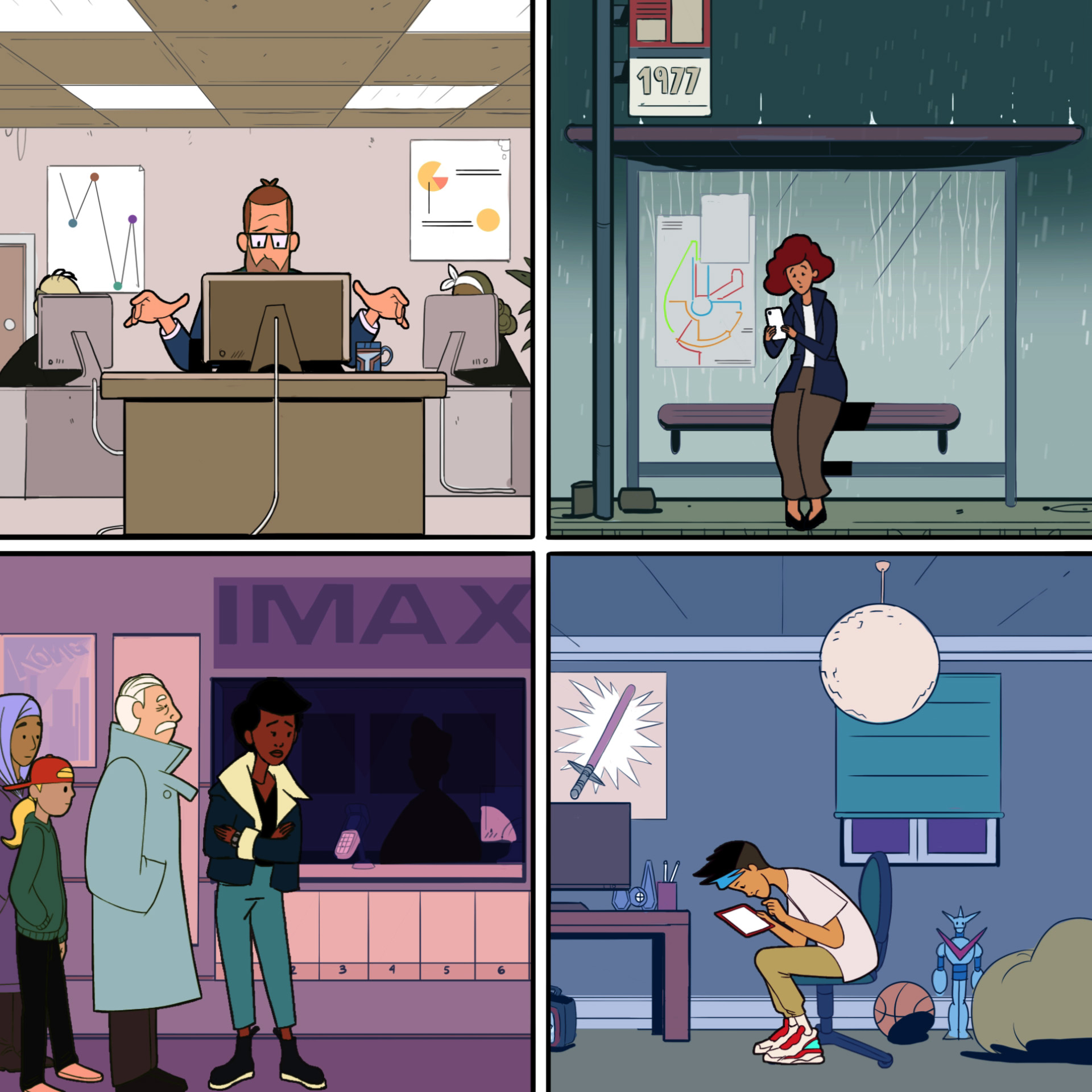 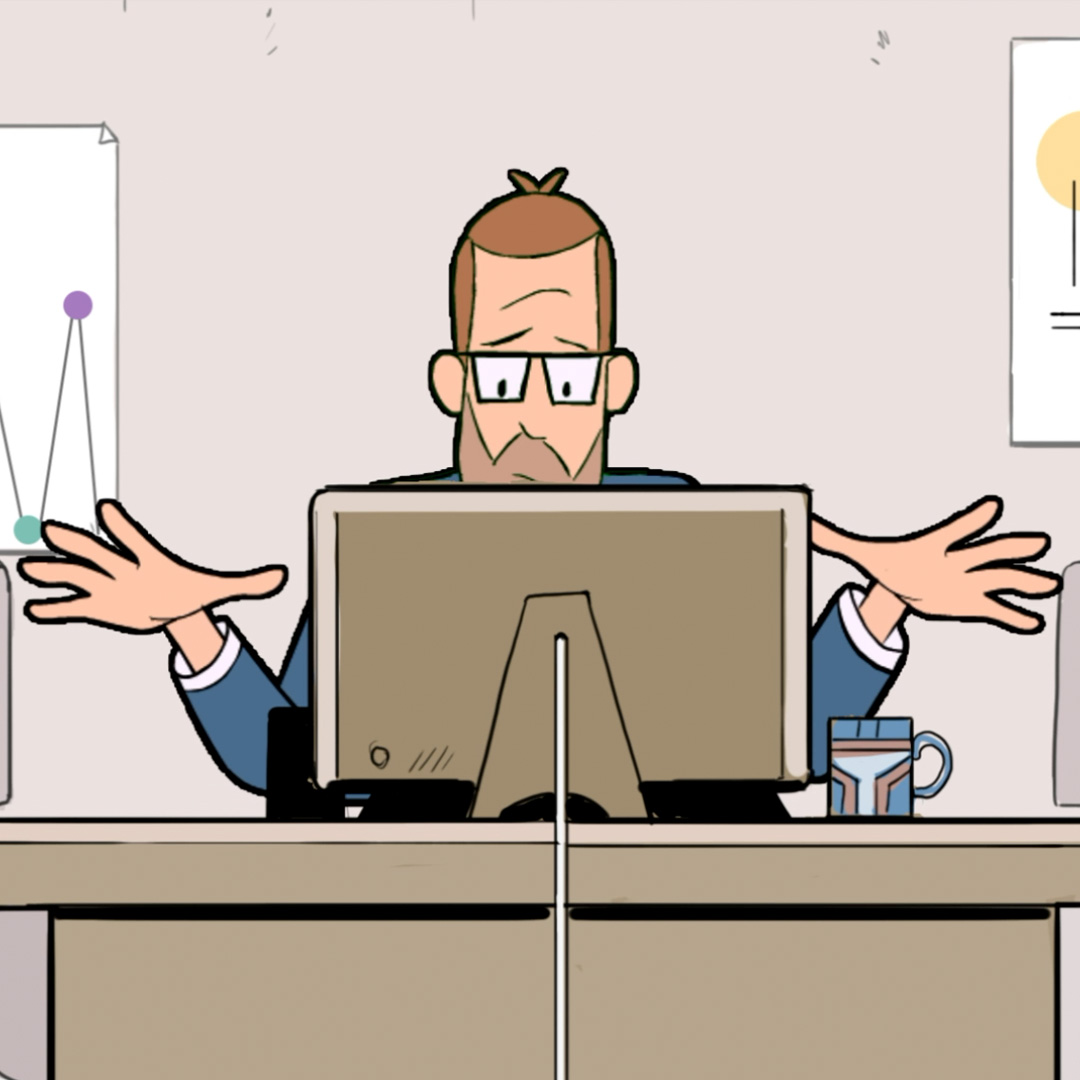 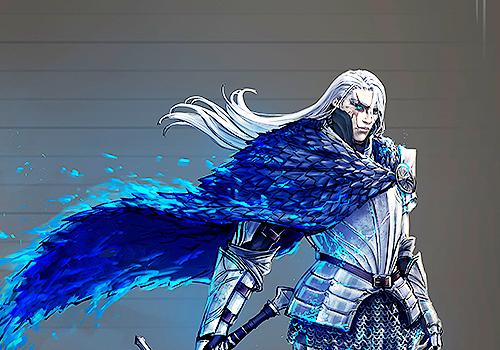 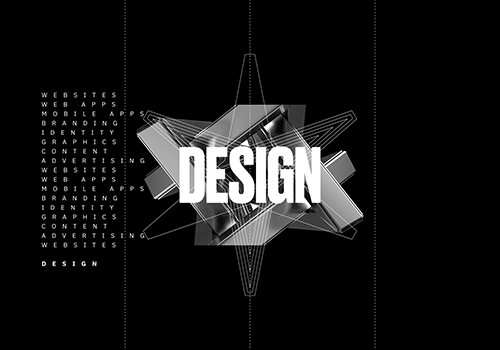 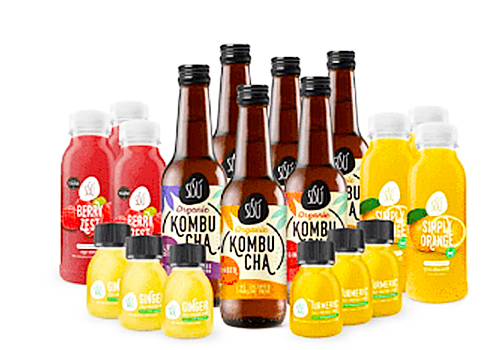 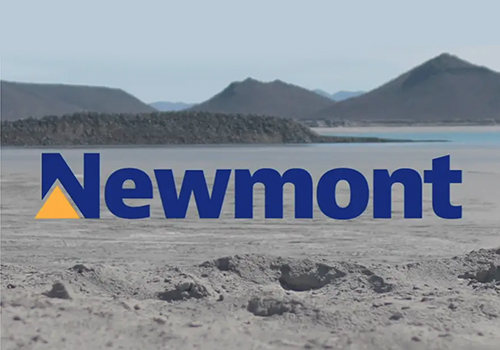