Millennials aren’t kids anymore. The oldest subset of millennials, “Xennials,” is now the largest segment of first-time homeowners in the country. This campaign centerpiece was designed to appeal to an audience who have become experts at ignoring content that does not surprise, delight, or entertain. The main goal is to create general awareness about priming as a fundamental part of painting and locking those two ideas together in people’s minds in a way they can relate to. Reflecting their life stages back to them in an unexpected way. 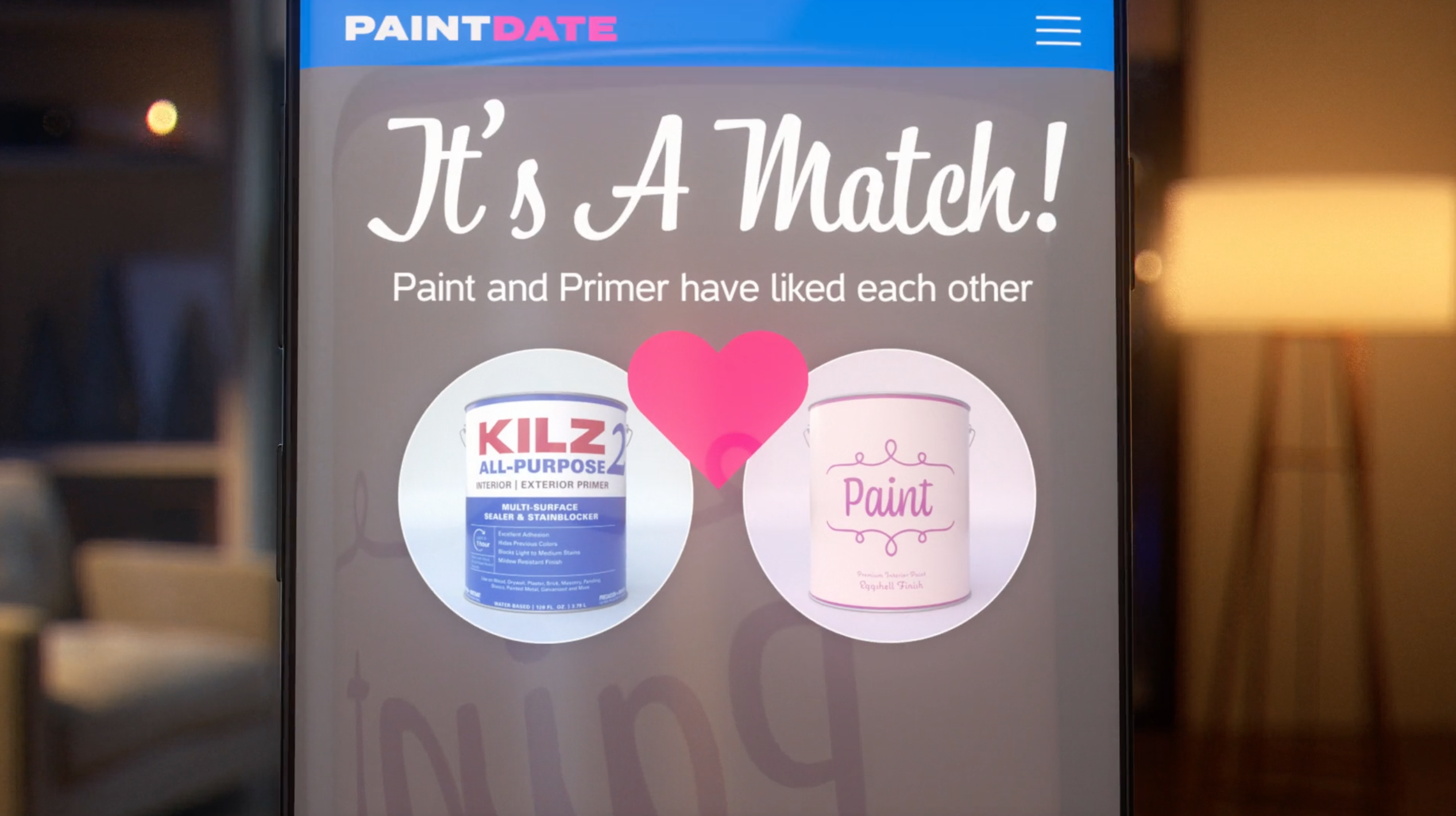 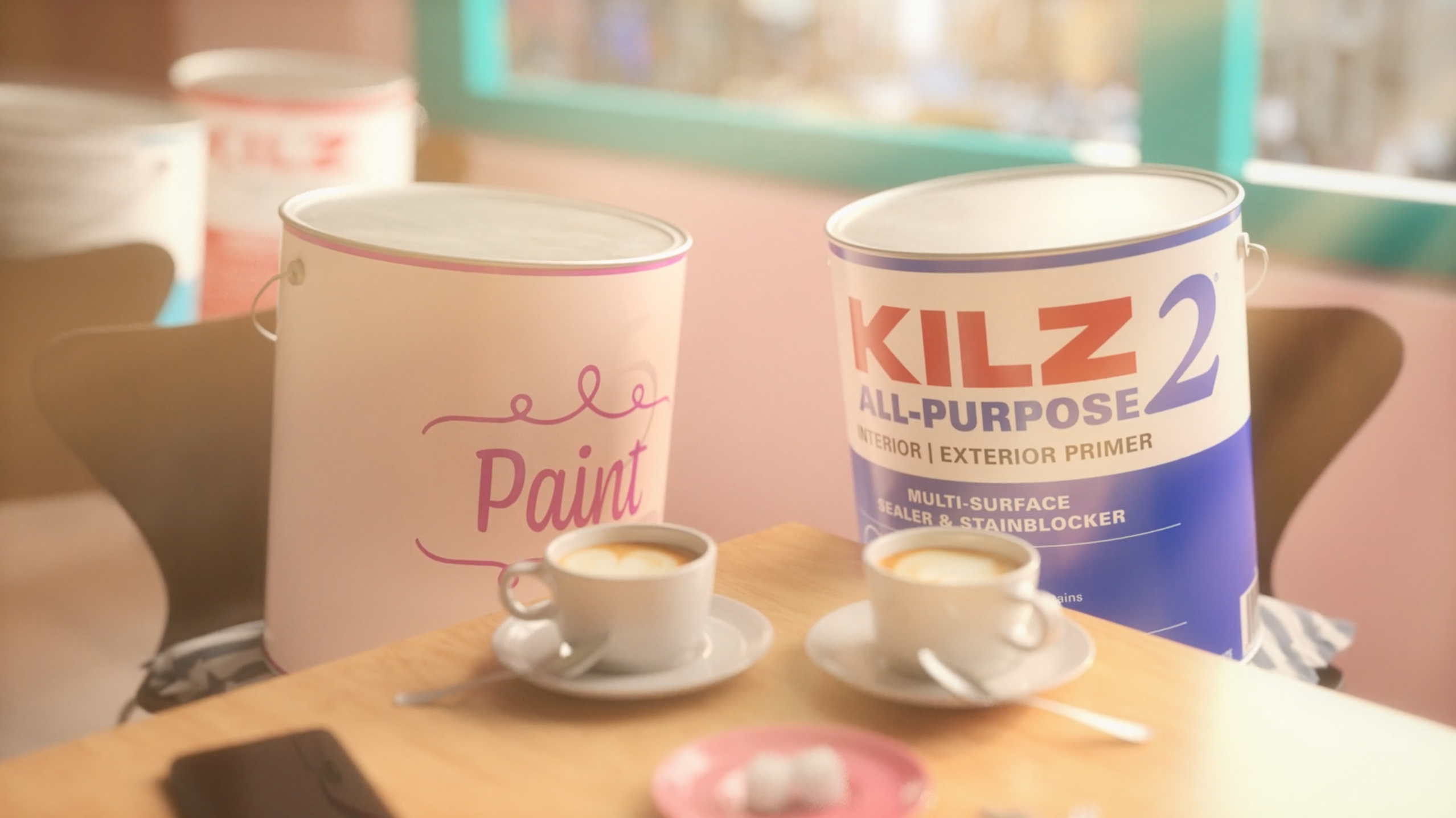 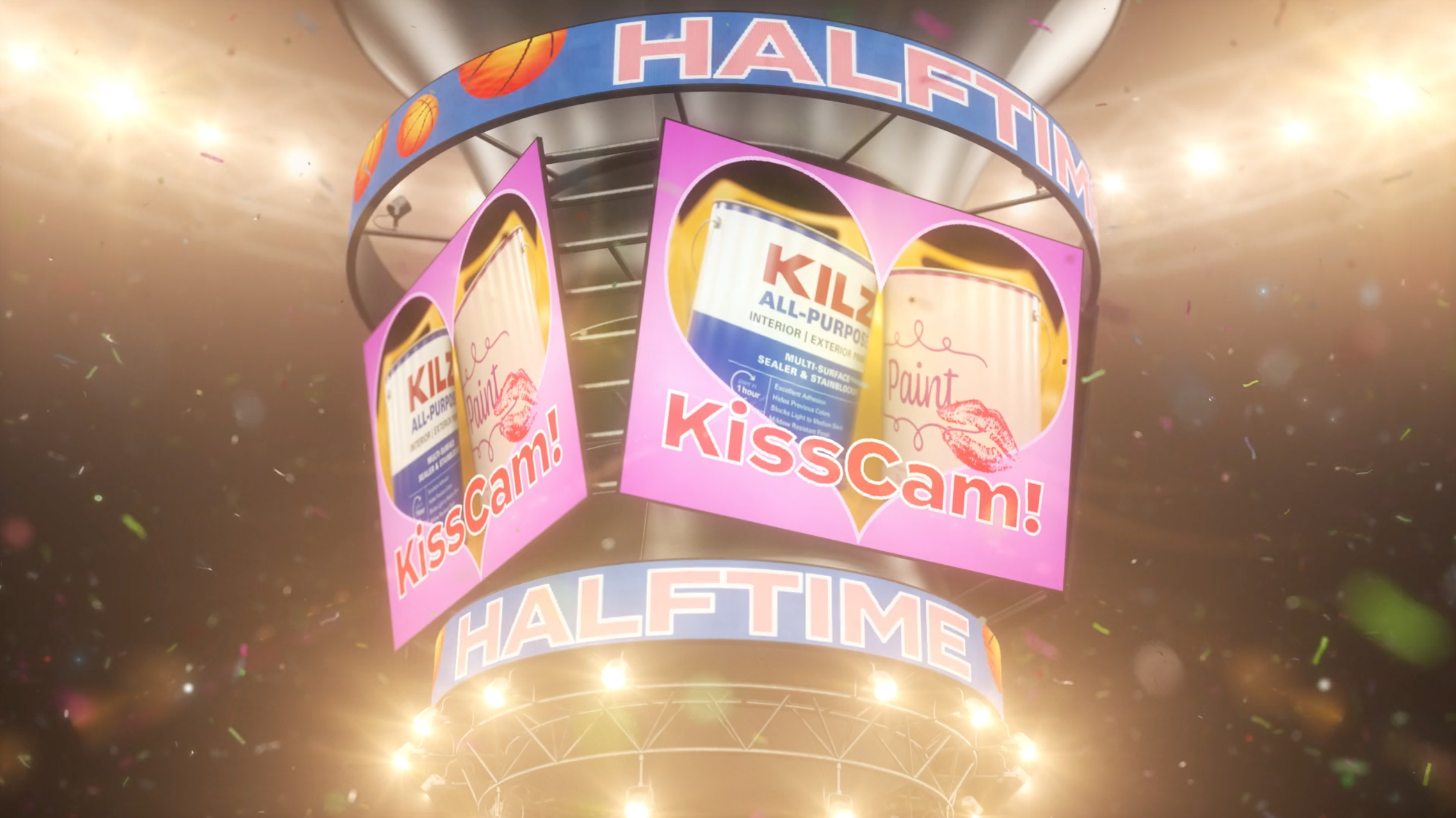 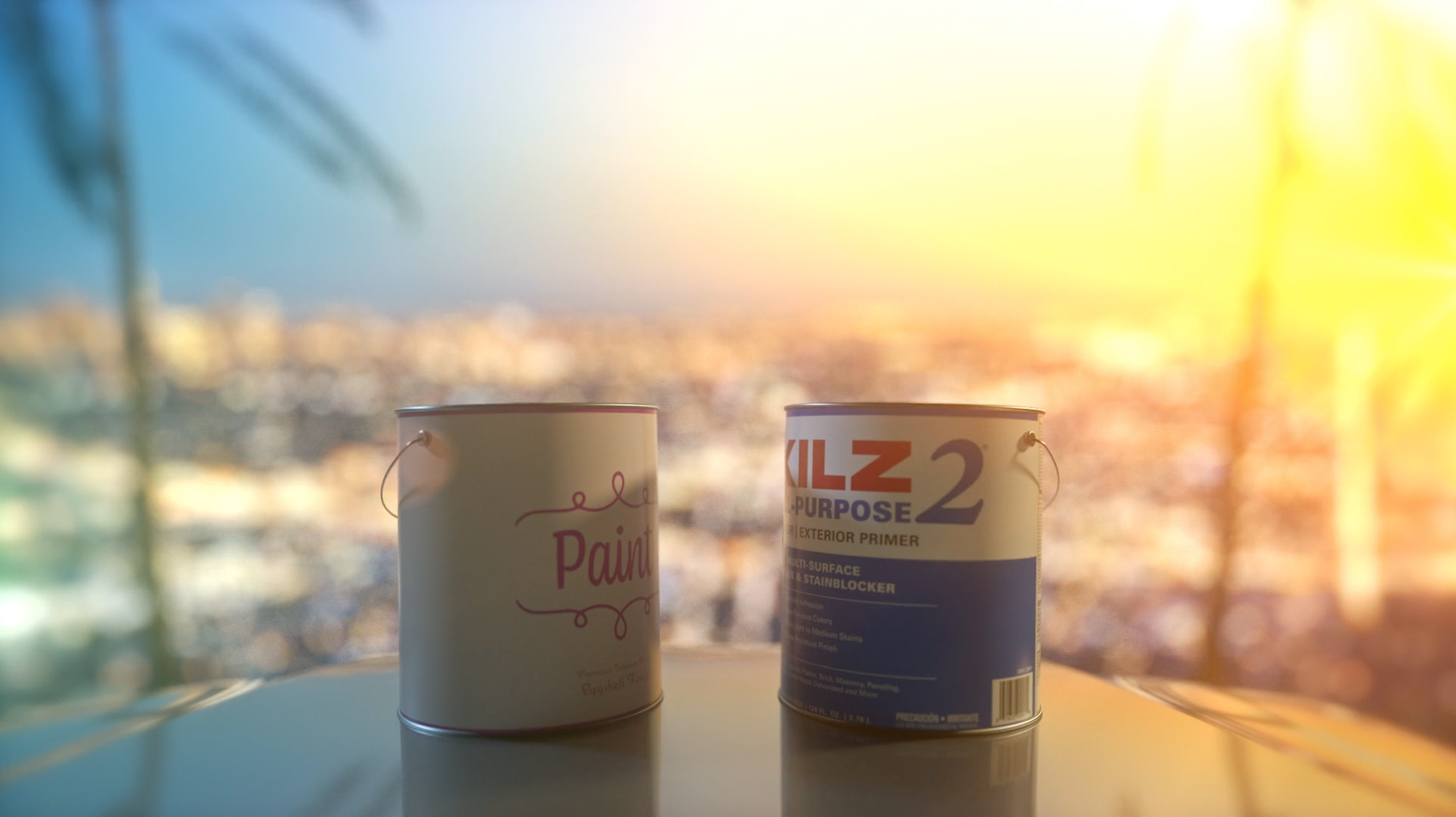 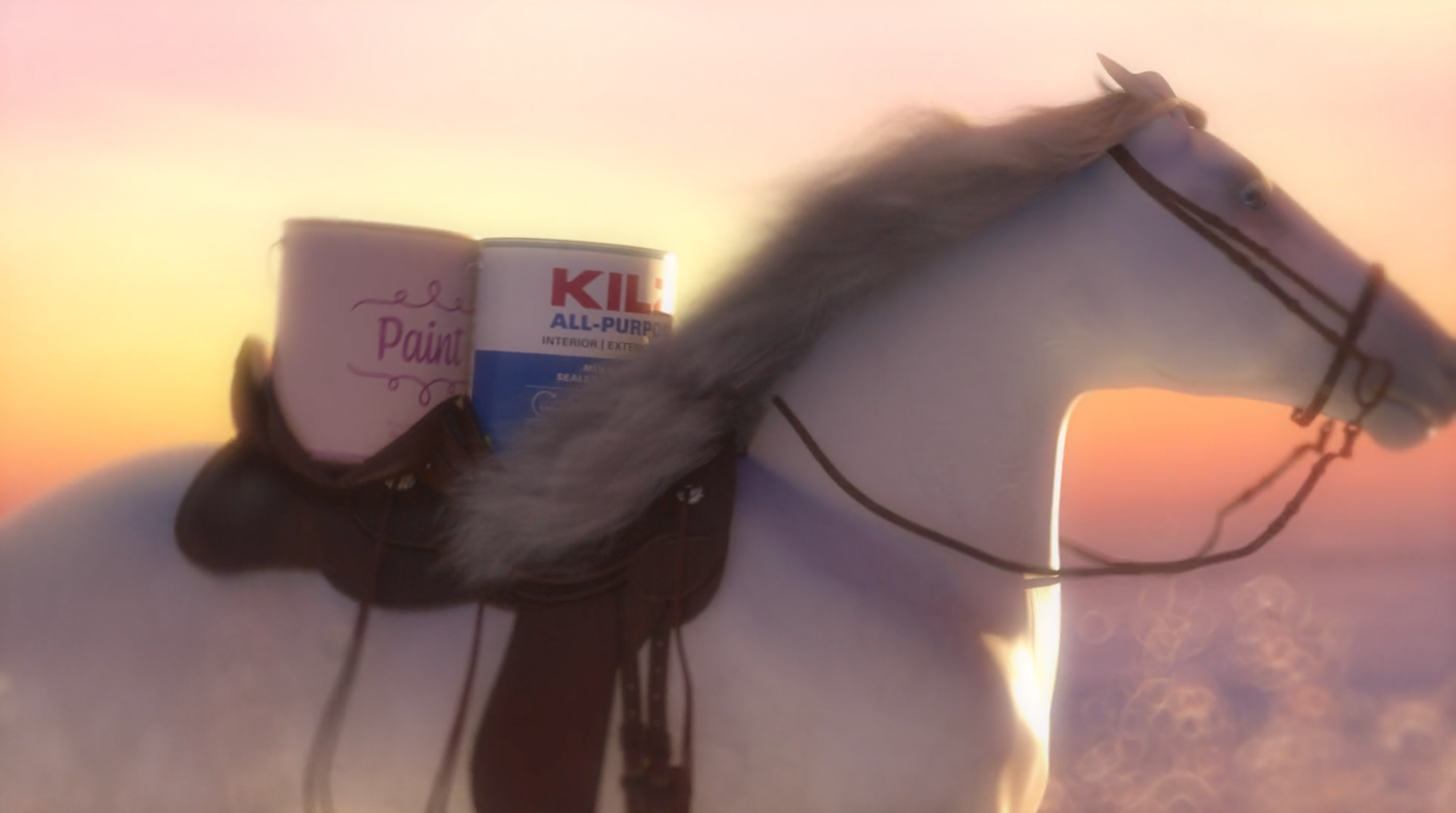 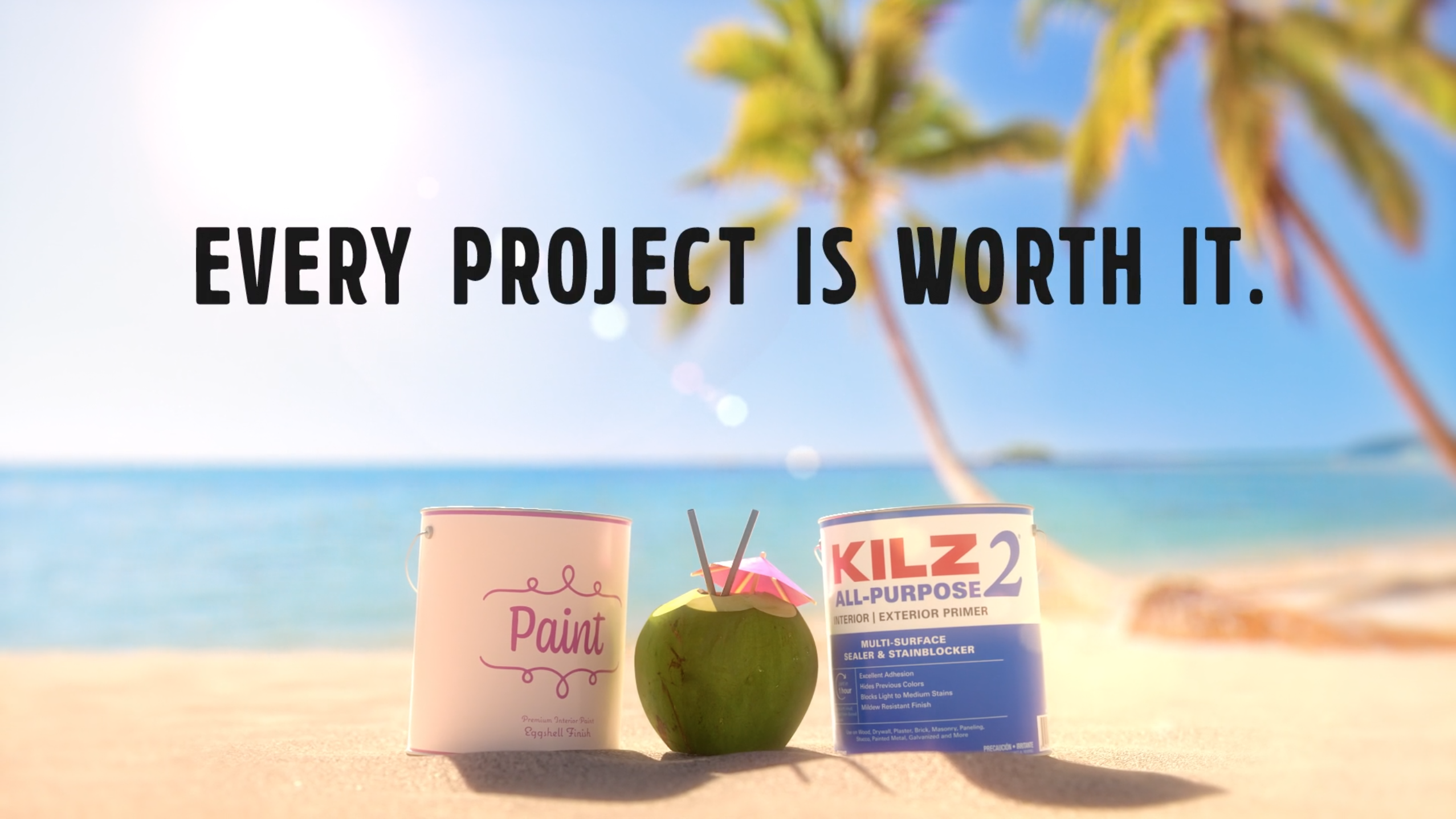 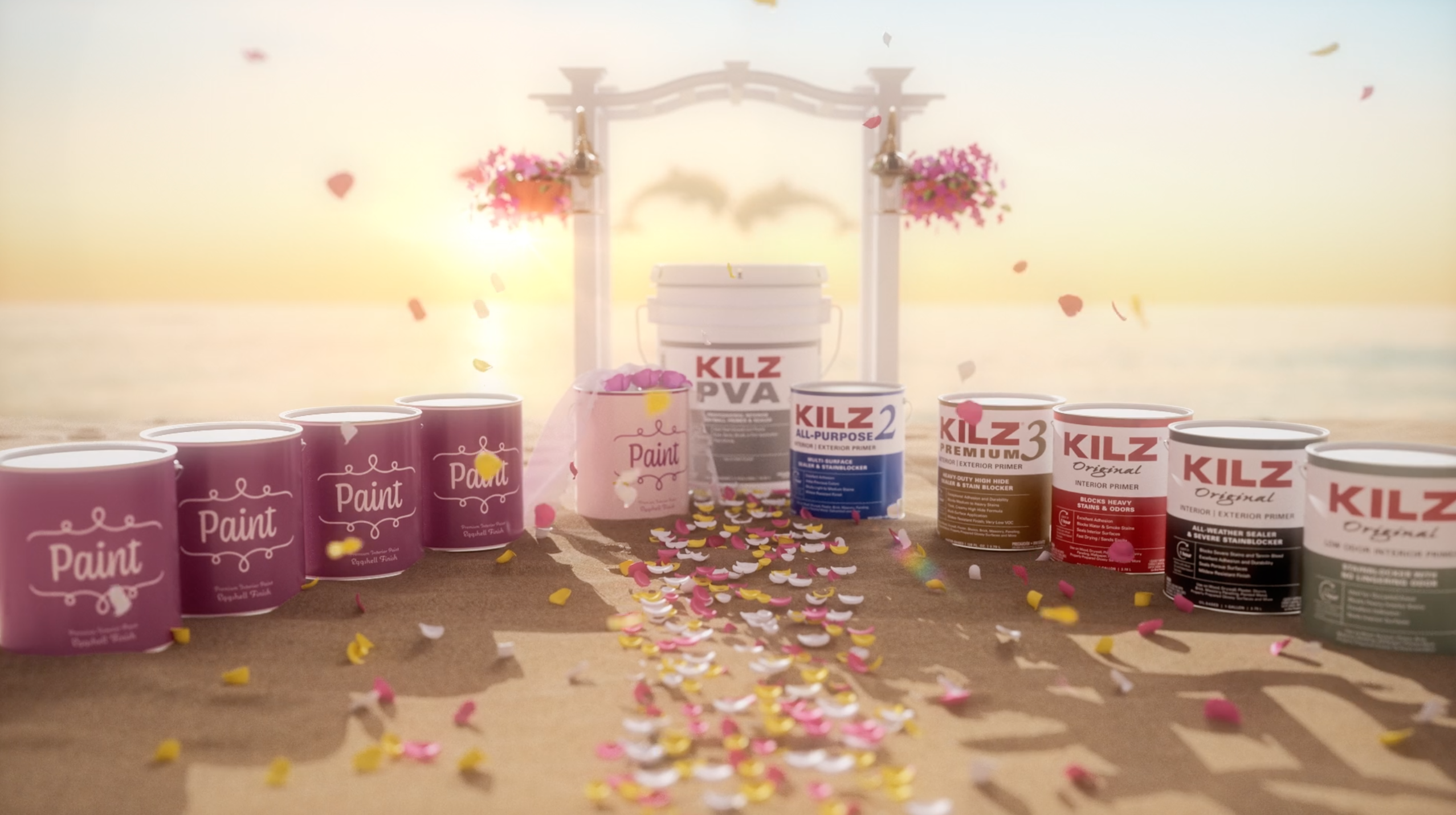 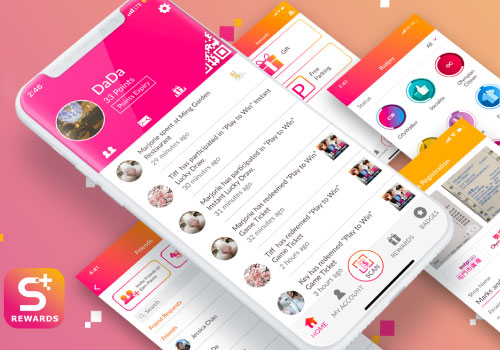 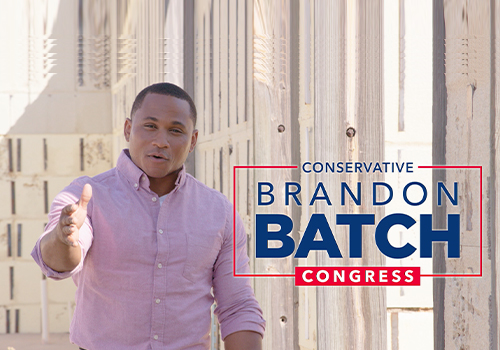 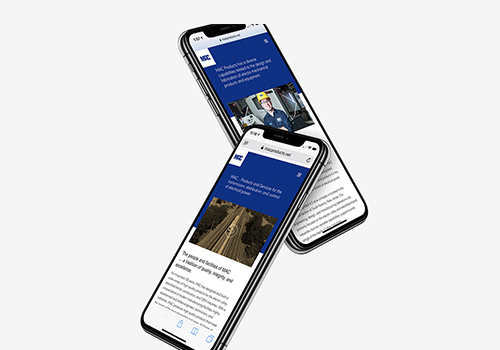 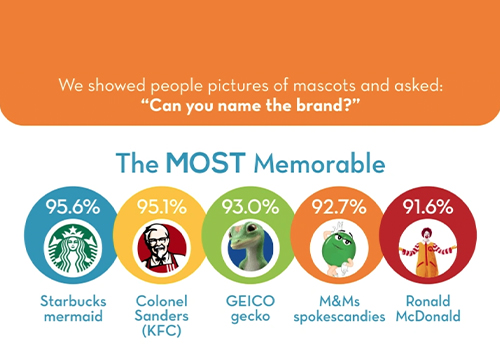