AfterBuzz TV's Mini Spotlight is a short-form interview series featuring TV personalities, showrunners, producers, directors and musicians in a format designed to learn about their careers, inspirations and future projects. In this segment, the multi-talented host, Alana Jordan, interviews Hollywood Actress, Producer and Philanthropist, Brooke Lewis Bellas, in an collaboration with Women Supporting Women in Entertainment. Brooke Lewis Bellas, also known as Brooke Lewis, was born in Philadelphia, Pennsylvania and spent her summers at the Jersey shore. She is an actress and producer, known for the mystery, thriller iMurders (2008) opposite Billy Dee Williams, Gabrielle Anwar and Frank Grillo, the mobster movie Sinatra Club (2010) opposite Danny Nucci and Jason Gedrick, the mystery, thriller Polycarp (2007) opposite Charles Durning and Michael Pare, and her comedic mobster Vampire "alter-ego" character and passion project "Ms. Vampy". After growing up and beginning her creative dreams in Philly, she moved to New York City and got her first little/big "break" playing Donna Marsala in the Actors' Equity Off-Broadway hit comedy "Tony n' Tina's Wedding". She made her living acting in New York for four years, before packing it up and heading to Hollywood. Never forgetting her ties to the LOVE statue and Geno's Steaks, she launched Philly Chick Pictures in 2002 to create more opportunities for herself as an actress. 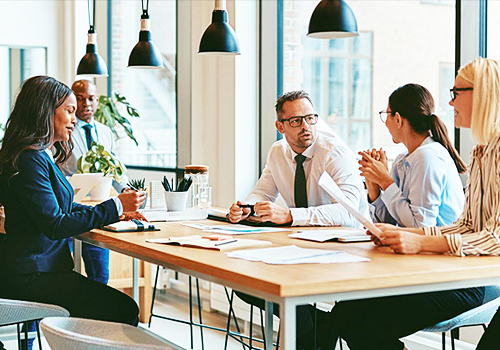 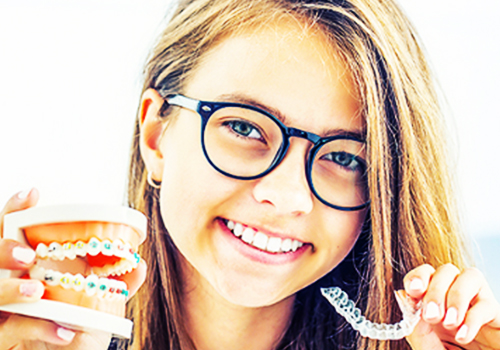 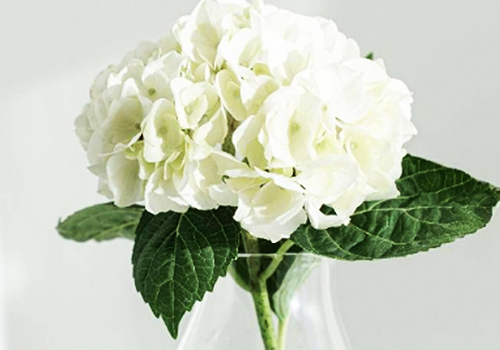 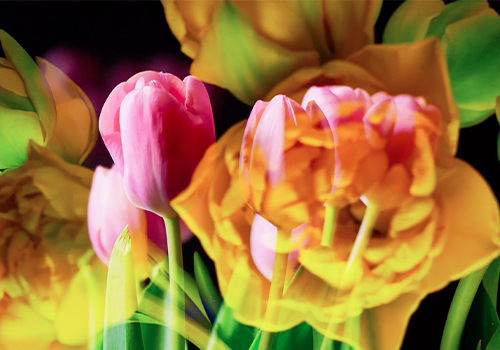