Avurudu, also known as Sinhala and Tamil New Year, is the most celebrated Sri Lankan holiday. It’s a time of fun games, family time, religious blessings and full bellies. This year Avurudu looked a little different; COVID-19 put an end to all celebrations and a time that normally brings people together was celebrated in a socially distant manner. However, we wanted to show Sri Lanka that in spite of all the adverse effects COVID-19 has had on our country, we must not lose hope and we must carry on. In an effort to spread joy and happiness during this challenging and strange times, we launched our Digital Avurudu Festival. Our plan was twofold; we wanted people to experience all the joys that come with Avurudu but to also #StayHomeStaySafe and we wanted to spread the message that we are still connected even if we are miles apart. With this strategy, HNB Finance did the impossible, we brought together Sri Lanka during a time of isolation. We wanted to keep the spirit of Avurudu alive so we created an online platform which featured digital versions of the Avurudu Games, Quizzes and a Raffle Draw, traditions which are heavily associated with the holiday. While spending their Avurudu celebrations in lock-down the portal became immensely popular with those the targeted audience. Not only the campaign succeeded in reaching vast number of Sri Lankans at a lower cost,but also created an engaging portal that allowed people to interact with. 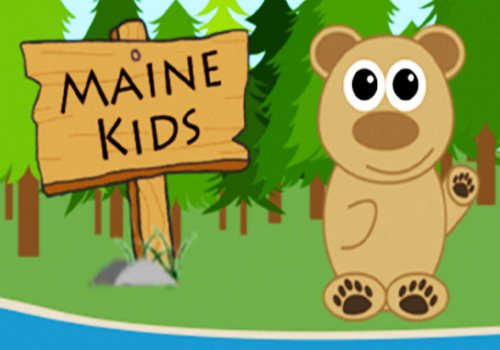 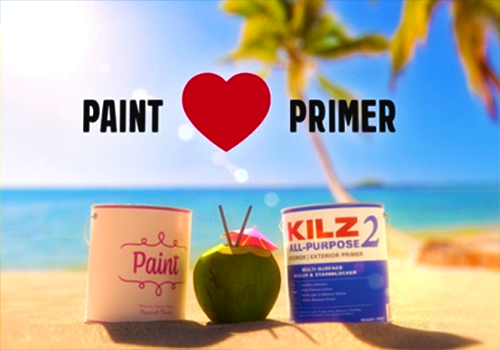 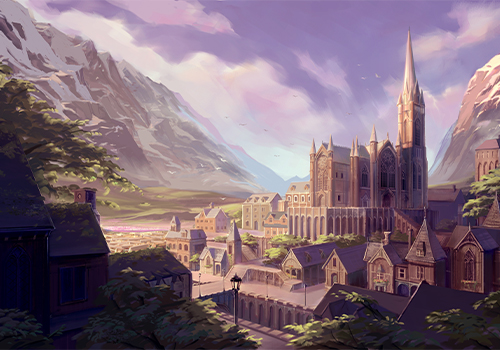 The Town of Lost Fairy 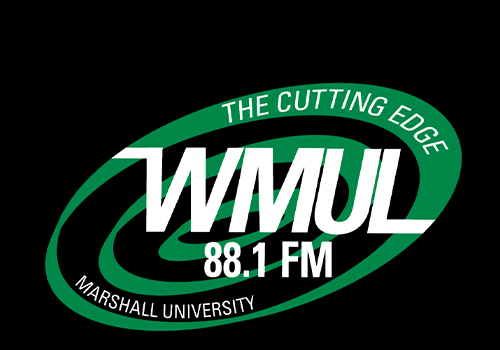