BMW looked to seamlessly blend music, inspired design, technology, sustainable mobility, and the journey that fans and artists take on their own road to Coachella. Our goal was to turn a localized sponsorship into an international story, making the mobility partner an active participant rather than a passive sponsor. We partnered with RCA Records to identify Khalid as the ideal #RoadtoCoachella artist partner. We seamlessly integrated the spirit of Khalid by taking elements of his art to wrap a fleet of BMW i8 Roadsters. The car depicted a day in the life at Coachella - illustrated from sunrise to sunset. Before the festival and Khalid’s album release, the full design was revealed on the socials of BMW, Khalid, and RCA. The campaign also partnered with over 30 global influencers to promote the car wrap. In its third year, we added the following elements to #RoadtoCoachella in order to create a truly buzzworthy campaign: - Branded video debuting the Khalid wrap on the BMW i8 - iHeart fan sweepstakes which generated upwards of 75 million impressions and over 30,000 submissions nationwide - BMW invited a select group of influencers on a curated, Instagrammable road trip through Palm Springs - The Khalid x BMW i #RoadtoCoachella Pit Stop featured games, exclusive merchandise, Snapchat filter, an album art photo opp, and a claw machine with custom campaign bandanas - A billboard for Khalid’s Pit Stop was displayed along the actual road to Coachella; and was seen by over 1.3 million people In the end, the campaign generated over 1 billion total impressions. We answered the question of how a brand can integrate into a music festival and create an organic dialogue with its fans. Ultimately, BMW i took a localized sponsorship and made an international legacy. 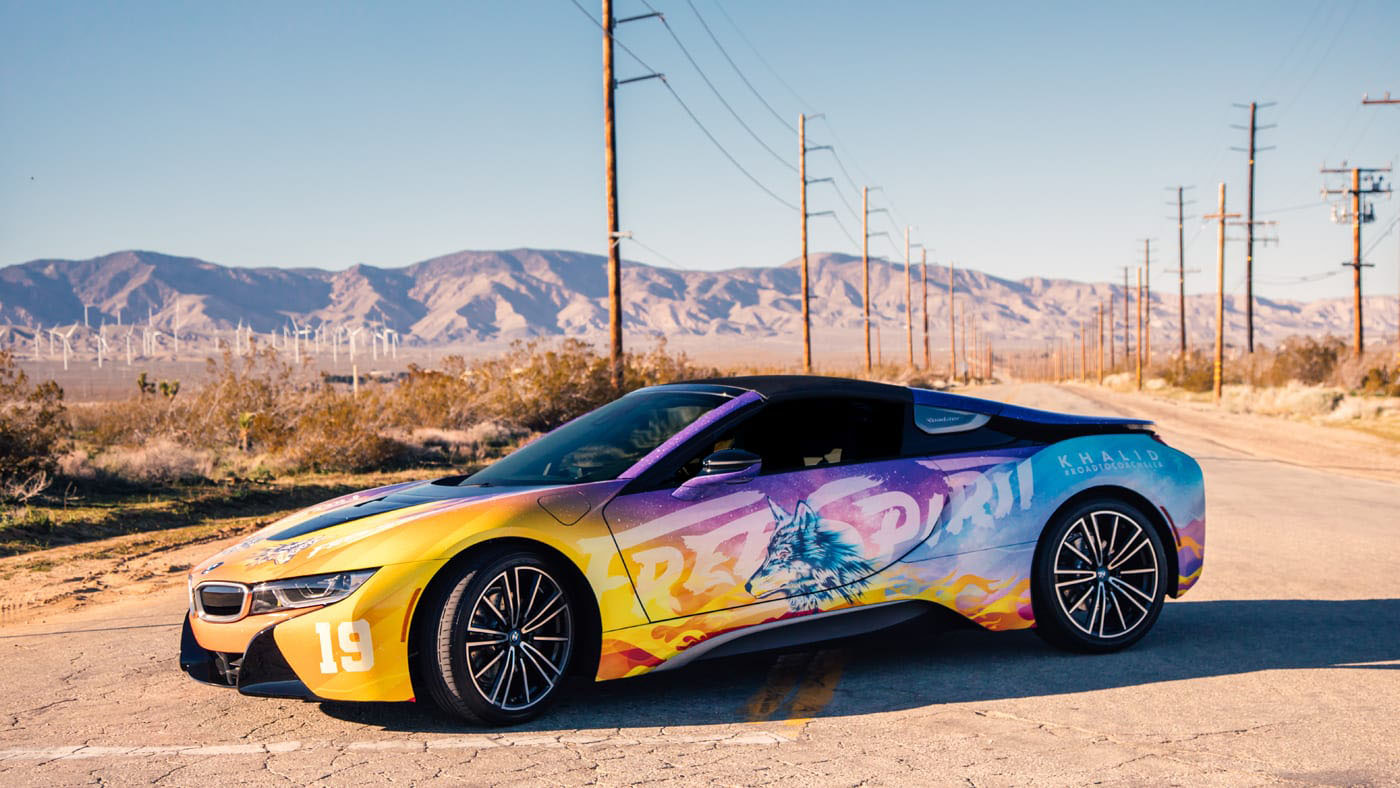 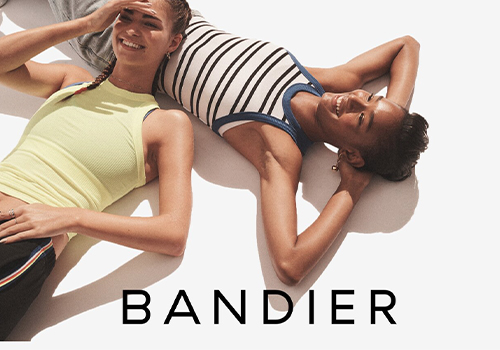 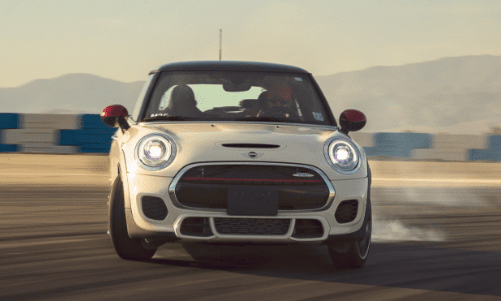 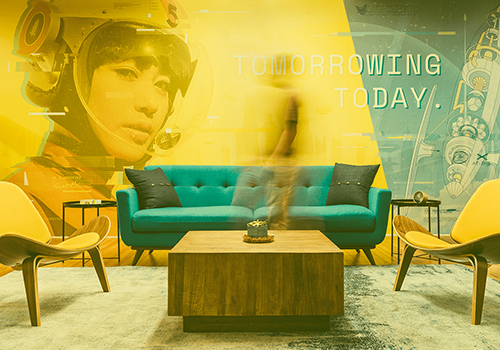