To celebrate the opening of the Statue of Liberty Museum, EarthCam is sharing its 4K construction time-lapse movie highlighting progress for the new museum on Liberty Island in New York City from groundbreaking to completion. EarthCam and The Statue of Liberty-Ellis Island Foundation partnered to document and time-lapse the historic development. From October 2016 to May 2019, viewers were invited to join the construction journey with ultra-high resolution imagery. EarthCam donated its webcam technology and services to document the entire 31-month process, including its portable solar-powered TrailerCam system and 360° VR photography documentation. EarthCam’s award-winning production studio curated the images into a hand-edited 3 minute time-lapse movie, showcasing construction for the beautiful new landmark museum.

“We are so pleased that what was a monumental project for us—our first design and construction of a building on Liberty Island—has been captured on video,” said Stephen A. Briganti, CEO and President of The Statue of Liberty-Ellis Island Foundation, Inc. “Most of our projects preserve historical monuments, buildings and documents, and EarthCam’s time-lapse will now become part of those archives.”

“We’re proud to continue our long-standing partnership with The Statue of Liberty-Ellis Island Foundation to document this fascinating museum and symbol of worldwide heritage,” said Brian Cury, CEO and Founder of EarthCam. “Preserving the moment when the island welcomed the most significant addition in 134 years, and the important educational value the museum will certainly bring to its visitors, is extremely rewarding for our organization.”

The Statue of Liberty-Ellis Island Foundation partnered with EarthCam in 2011 to launch a collection of specially-engineered webcams installed on Lady Liberty’s torch balcony, including the HarborCam and exclusive “selfie” CrownCam shot. https://www.earthcam.com/statueofliberty 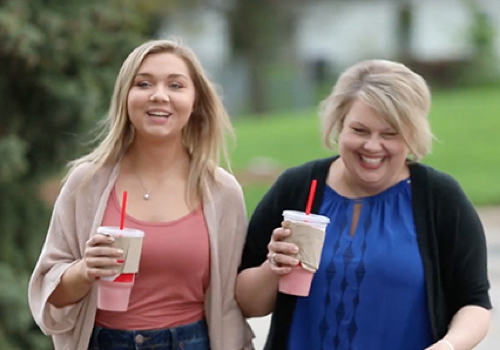 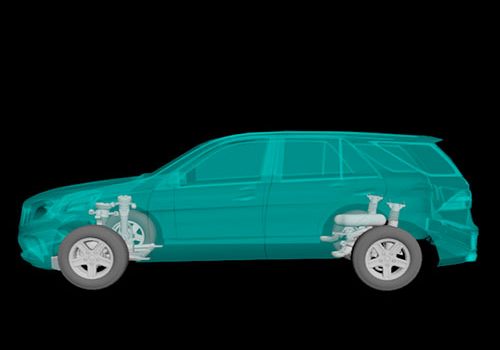 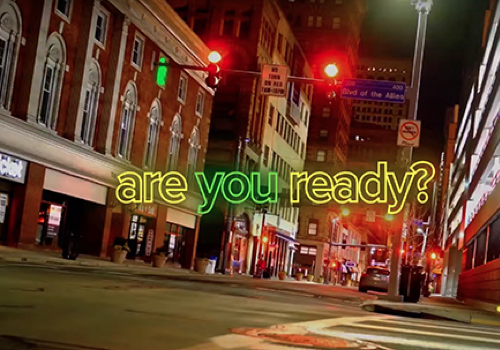 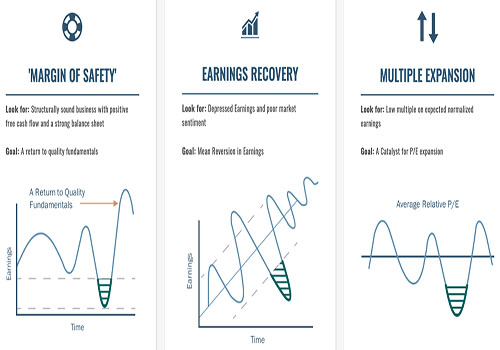