CraneMorley developed all of the 3D component assets and animations required to bring to life the operation and components of the three modes in the suspension of the MY2020 GLE vehicle, using the latest innovated technology of Dynamic 365 Guides and Mixed Reality. CraneMorley developed a Microsoft HoloLens GLE Pilot that was deployed as a mixed reality experience via the HoloLens headset as part of MBUSA's new model training for its dealer technicians. In the video, the user will encounter what the technicians can observe while using the HoloLens headset device. The mixed reality headset allows the technicians to view a 3-D model of an "X-Ray" vehicle and the 3-D assets of the different new suspension components of the 2020 GLE vehicle when they have the HoloLens headset on. Using the newly Microsoft Dynamic Guides application the MBSUSA technicians can follow a step by step guide to see the newest suspension system via a 3-D hologram in front of their eyes, while still being able to see the real-world environment. The lesson was developed with a pre-release version of Microsoft's new Guides authoring program. The project enabled MBUSA to: Evaluate the content of the mixed reality lesson as part of the instructor-led (ILT) new model training Evaluate the Hololens hardware's use in ILT training Directly participate in the authoring process using the pre-release version of Microsoft Guides, which we believe is a strong candidate for future vendor and internal development without programming skills (same logic as using Adobe Captivate for eLearning). 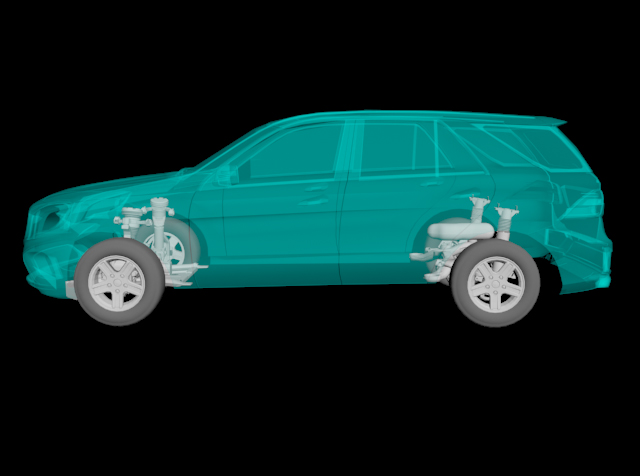 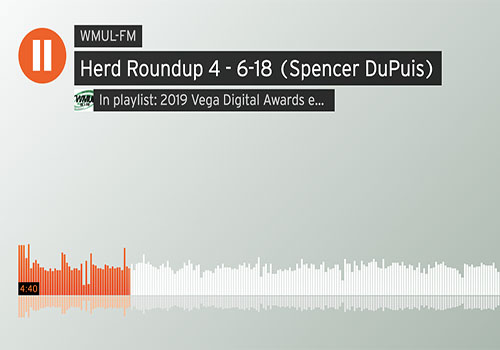 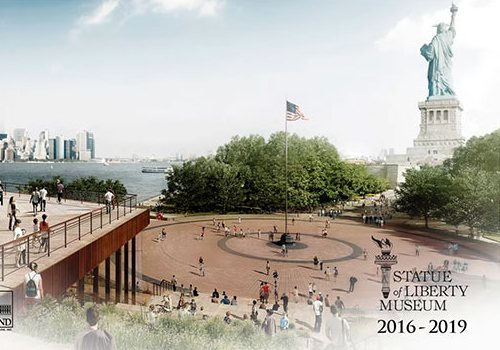 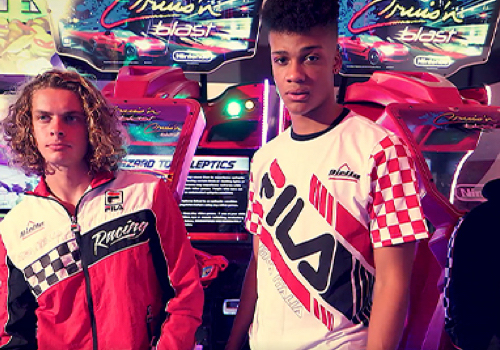 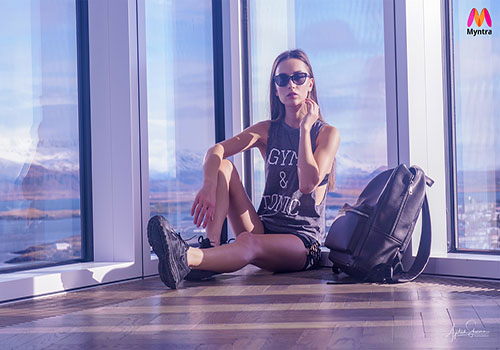