Wagner's famous play "Le vaisseau fantﾃｴme" was presented at the 2019 edition of the Festival d'Opﾃｩra de Quﾃｩbec. As part of the promotion of its program, LMG Audace et crﾃｩativitﾃｩ was mandated by the organization to design the campaign, including a 30-second advertising message. Since "Le vaisseau fantﾃｴme" was the centrepiece of the 2019 edition, it inspired the artistic direction of the festival's image. The approach chosen for television advertising was to bring to life the iconographic elements of another era, in a more contemporary graphic context. On the one hand, the dilapidated ship navigating through the clouds takes viewers to an old capital that has only been reconstituted with its oldest architectural pieces. On the other hand, the vibrant color palette and typographical choice brings viewers back to the modern era and reinforces the festival's intention towards democratizing opera by captivating younger audiences. The vaporous design of the letters and the undulating, etching-like pattern maintains the mystery and fascination around this masterpiece made by Wagner. 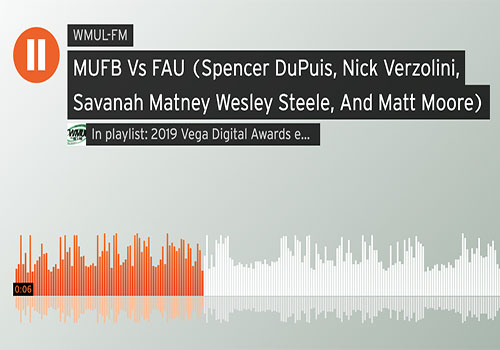 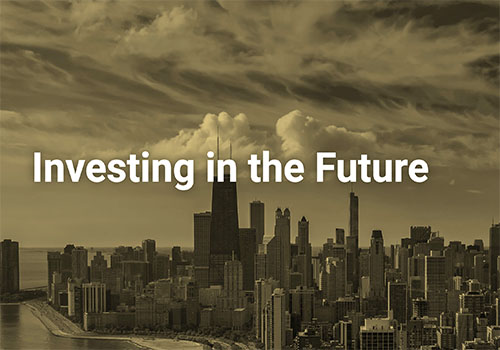 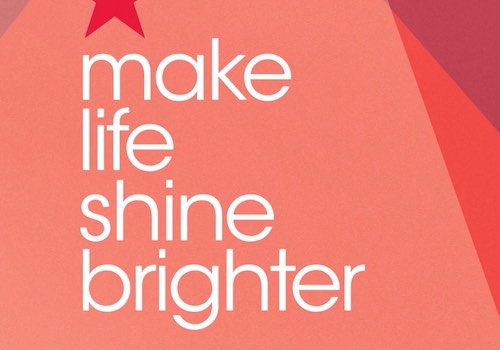 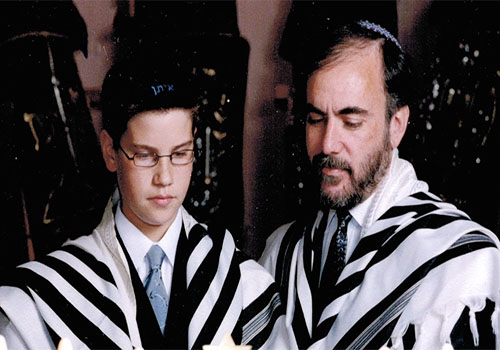