The Times And Sunday Times

Problem: Fake news production is on the dramatic rise, and has become incredibly influential. The majority of fake news is produced in a small town in Macedonia named Veles (https://money.cnn.com/interactive/media/the-macedonia-story/) Their fake news production was so strong and widespread they influenced the 2016 US election, and they're still working on creating fake news for a greater impact on the 2020 elections. They have lied to and manipulated thousands - if not millions - of people. Brand Background Info/Creative Insight: The Times & The Sunday Times keep us not just informed, but well informed on what matters in life. They're a considered, reliable and balanced source of knowledge. They offer an incredible diversity of opinion so that readers can understand the story from multiple viewpoints. This, in turn, encourages people to challenge their own views and be equipped to know your times. That sets it apart from any other newspaper and gives the it the positioning, credibility and strength to pursue social good. The Times and Sunday Times are also THE ONLY NEWSPAPERS which can be quoted in the court of law. That means anything that is published in The Times And Sunday Times can be used as evidence in the court of law. 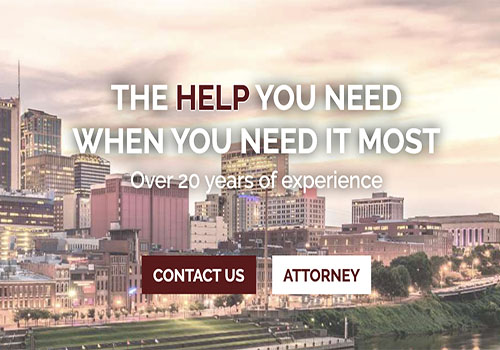 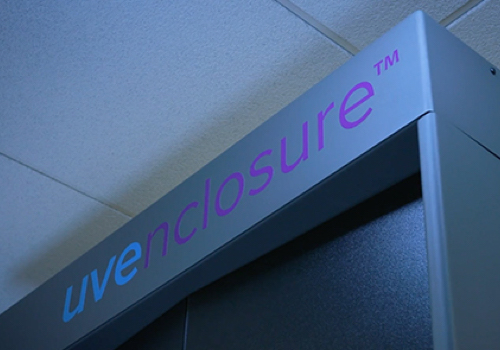 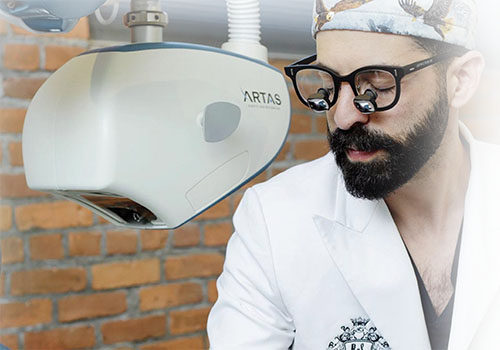 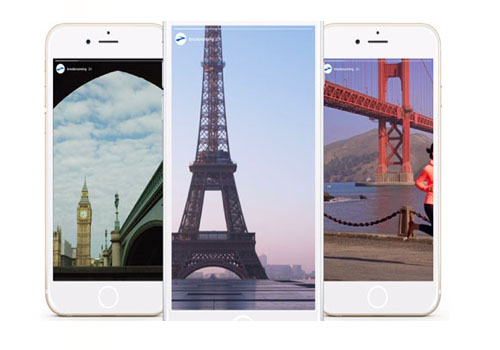