To release their new SUPREME stick, BAUER Hockey launched their Mayor of Boomtown campaign. The campaign ran during election season, so BAUER put the power in their followers’ hands, allowing them to vote for which BAUER athlete they wanted as Mayor. Fans watched campaign videos, attack ads, and even shared stickers and posters from an interactive microsite. 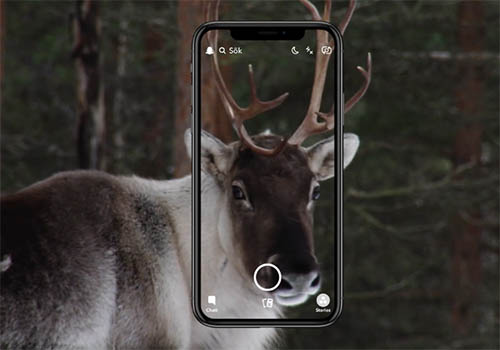 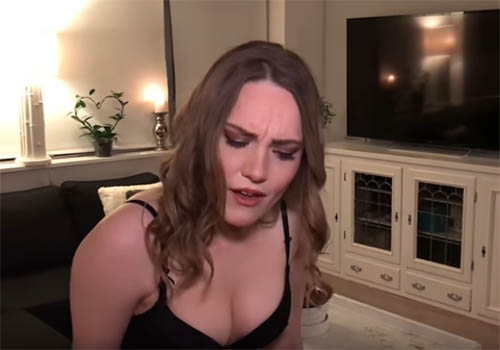 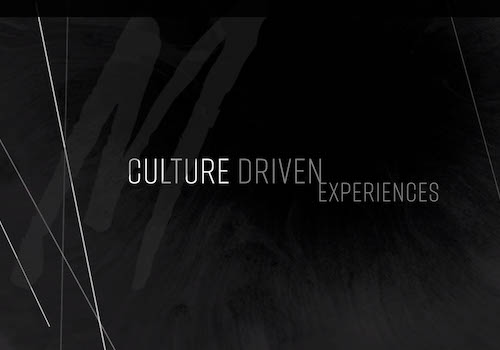 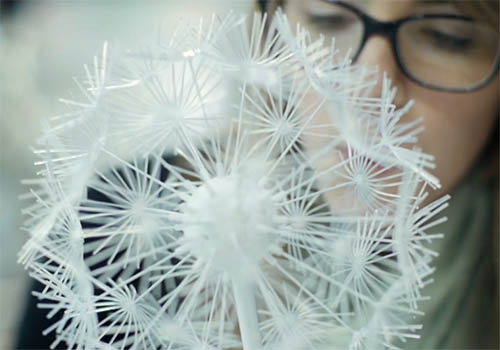