We were asked to produce a video using stock images and onscreen messaging with voiceover. We thought that could be dull, so we came up with something that was a little different. We changed the script from third person to first person and decided that we would use use an actor to deliver the script and use the stock images to literally create his world around him. 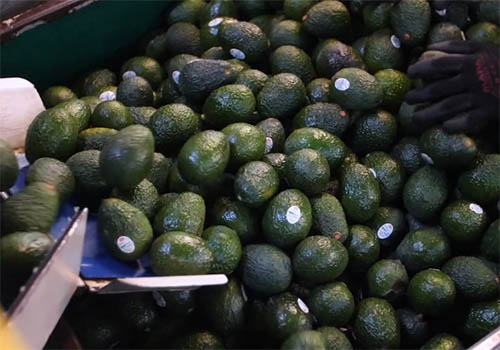 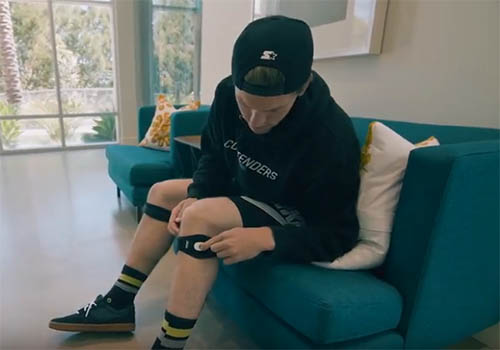 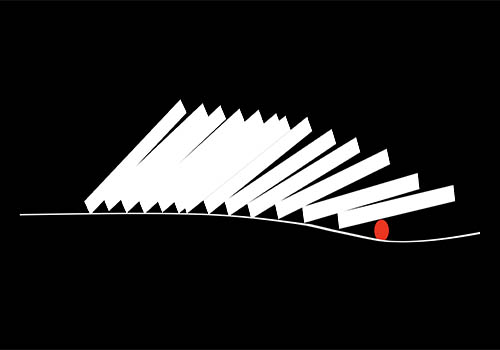 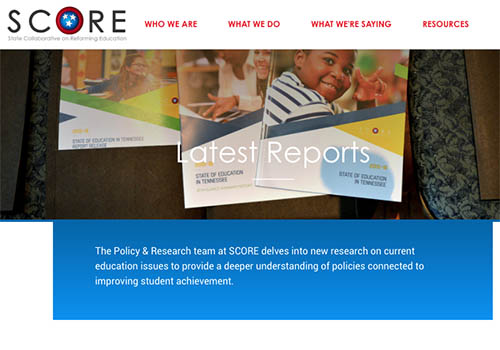