This Is Dot - Strategic GDPR Campaign

AllianzGI wanted to explain the GDPR to its 3,000+ employees in more than a dozen countries (including many non-native English speakers). The output had to be creative, engaging, and simple for them to understand. We came up with a character called â€œDot,â€ representing personal data, and built a campaign around a series of animations. Other videos in series: http://bit.ly/2Mn4Fwl, http://bit.ly/2Pbf24U 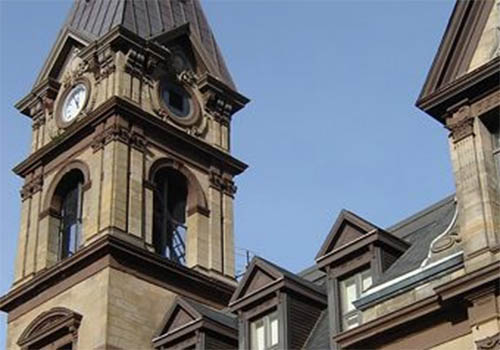 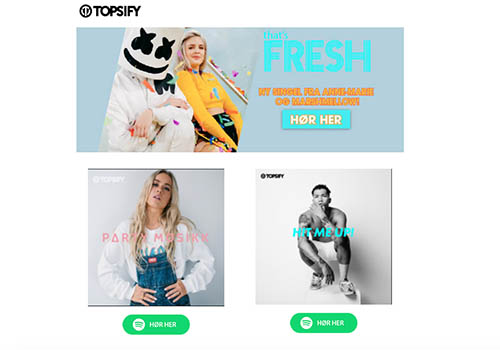 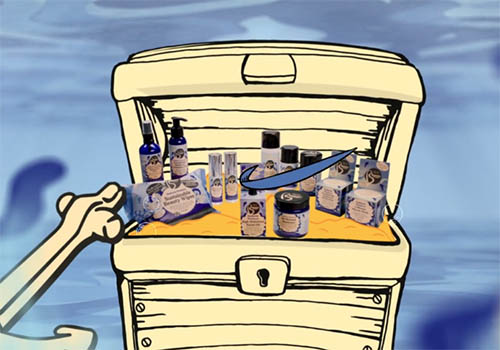 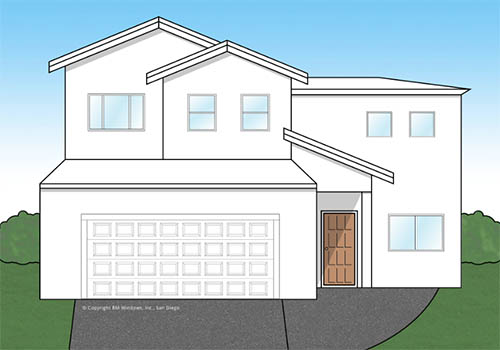