We wanted to bring attention to #IDAHOT and the fact that 33% of LGBT minorities in Denmark consider suicide. The video was considered highly controversial, and was viewed 300.000 times (ca. 10% of the Danish Facebook users). The video was also well received around the world by LGBT communities online who helped share the video around the world. 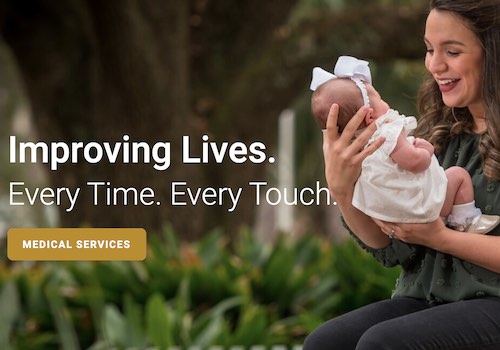 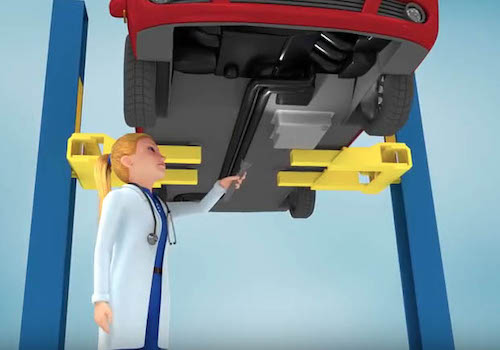 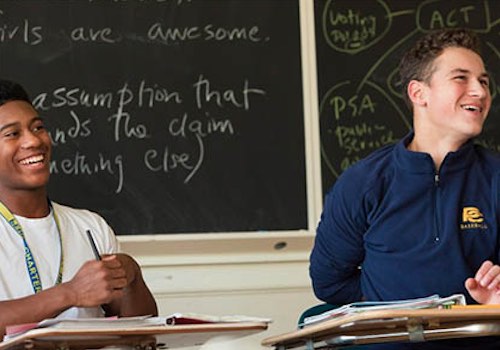 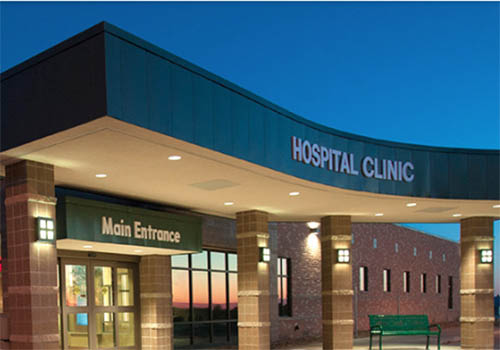